The Vienna Shop of the Bolshevik factory is the oldest historic fresh cake producer in Moscow counting its history from 1855 when a French entrepreneur Adolf Sioux launched his confectionary business.

Over the next decades Sioux’ business has grown into a leading confectionary and cosmetic empire in Russia.

The Vienna Shop is the original name given to the first production unit of the historic factory.

Following the October revolution in 1917 the factory was nationalised and renamed as «Bolshevik». 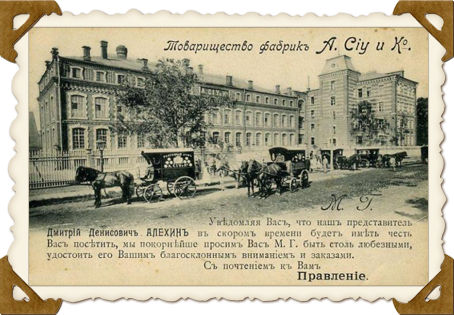 In 1950s-90s Bolshevik was a leading fresh cake producer in Moscow. In 1994-2004 Bolshevik was controlled by Danone’s subsidiary Generale Biscuit.

By 2011, despite a major multinational as a shareholder, the fresh cake operation has lost its market share to new players and only supplied to its only shop in the factory premises.

In December 2011 the Vienna Shop was has been spun off from Bolshevik into an independent operation as part of the management buy out from Mondelez. 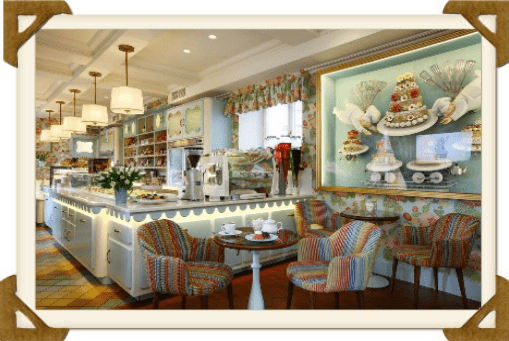 Where we are now

Well recognised brand in the 20mln+ Moscow region, trusted and loved by our customers. More than 7mln buyers a year.

Creators of a new niche on the market – we turned soviet cakes into a trendy, high quality product.

Three coffee shops in (among Top-10 in Moscow according to Afisha website).

Custom cakes made to order.